In few of the previous blogs we covered

In this blog, I will be demonstrating how you can assign AppStack to an RDSH host. You can assign AppStacks to Active Directory objects, such as users, computers, groups, and OUs. When assigning AppStacks to RDSH servers, only computer-based assignments are supported. You have to create a new AppStack using the same OS as the deployment RDSH server as you cannot use the AppStack you previously provisioned for a desktop OS. 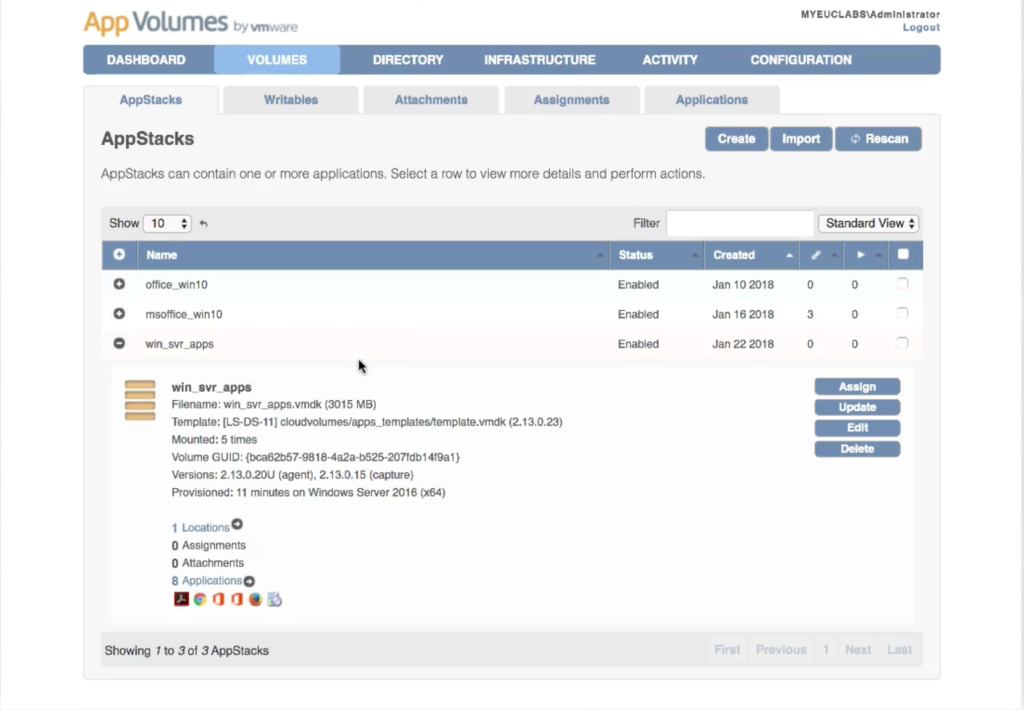 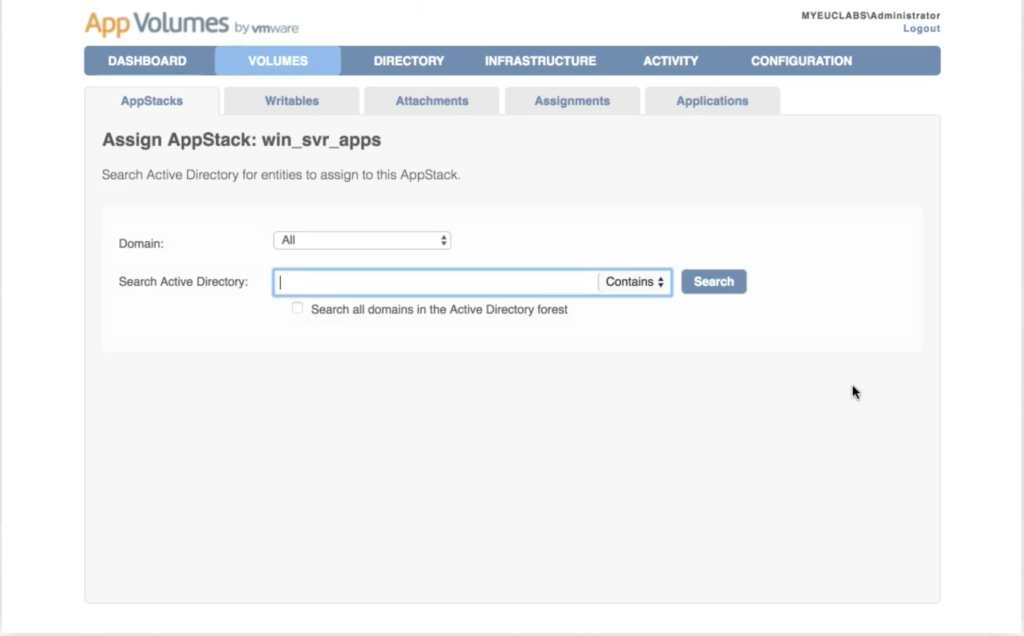 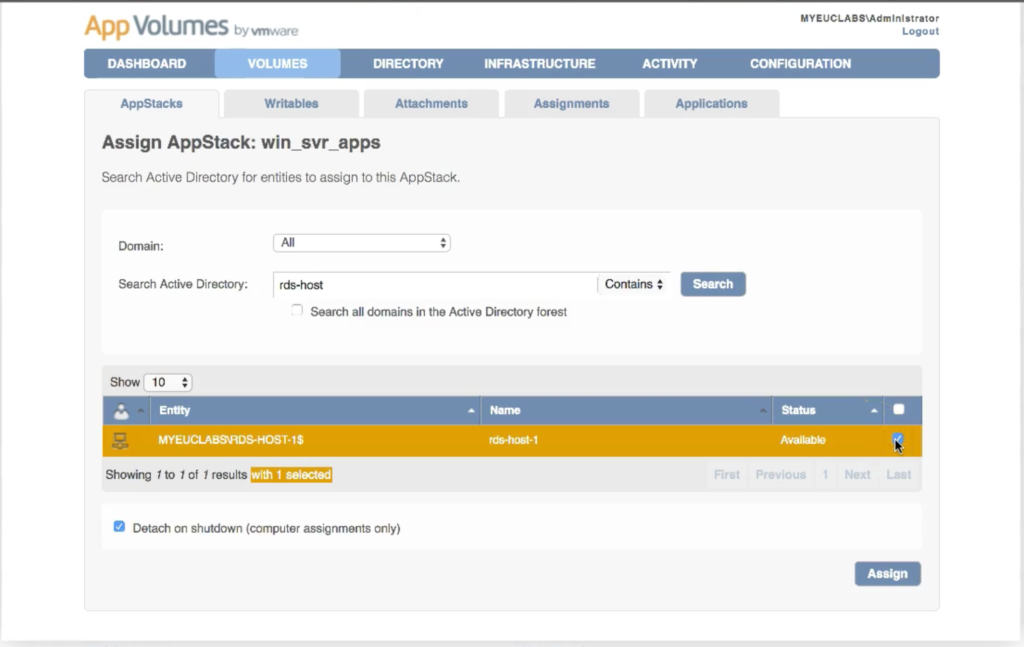 This concludes the provisioning of Applications using VMware App Volumes on an RDS Host. Hope this will be informative for you. Thanks for Reading!!!. Be social and share if you find worth sharing it. 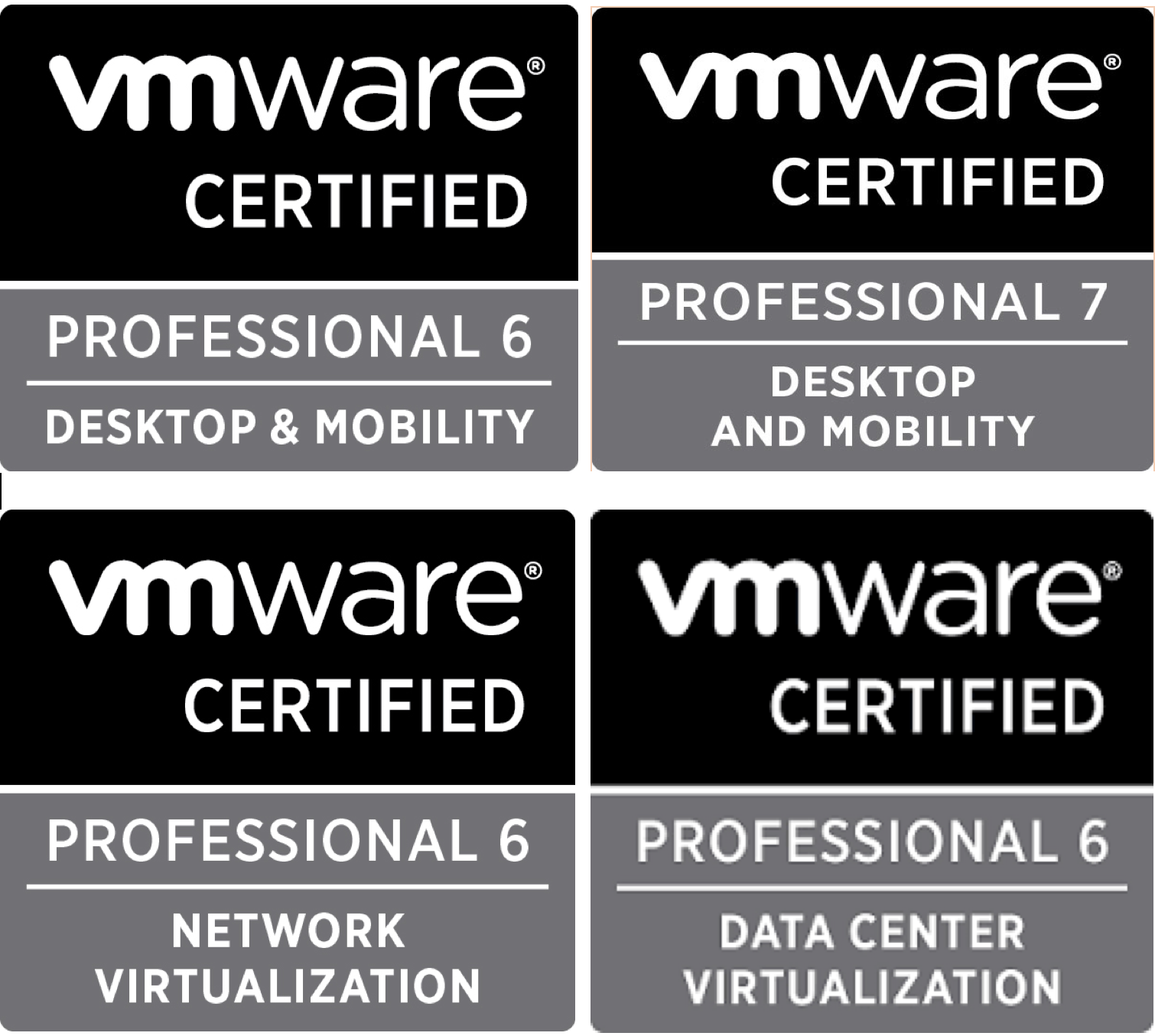